Project:
Commissioned as the lead artist on the regeneration of a row of six shop-fronts in Liverpool: a pharmacy, off license, newsagents, Merseyside Yemeni Community Association and the Liverpool Arabic Centre.
The Shops Upfront project began in October 05 and involved a great deal of public consultation. Consultation took place with adults and children from the Yemeni and Arabic community. Ideas produced in workshops and consultation meetings were used as starting points; informing the creation of the final artwork.
Signage was also designed and produced, where appropriate. The completed artworks were affixed to glazing and security roller shutters to each of the premises. 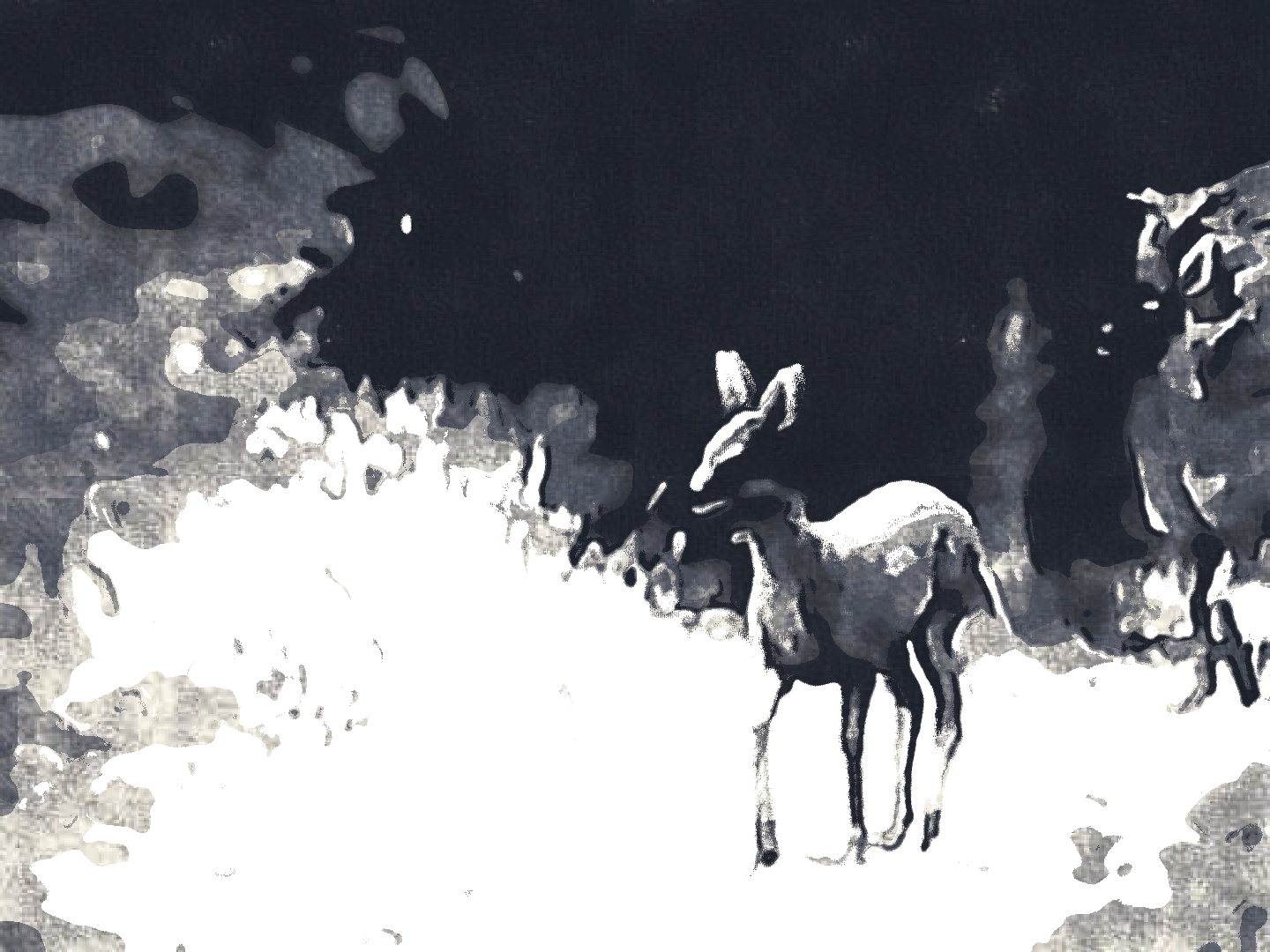 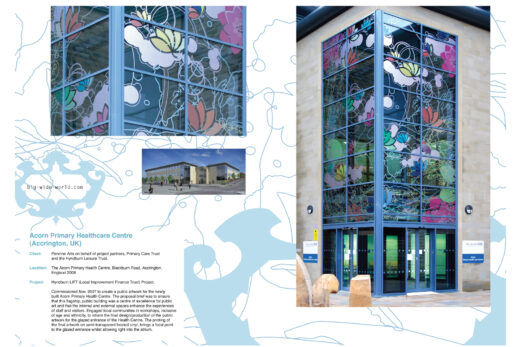 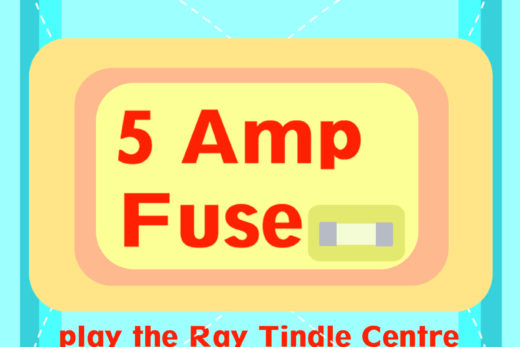 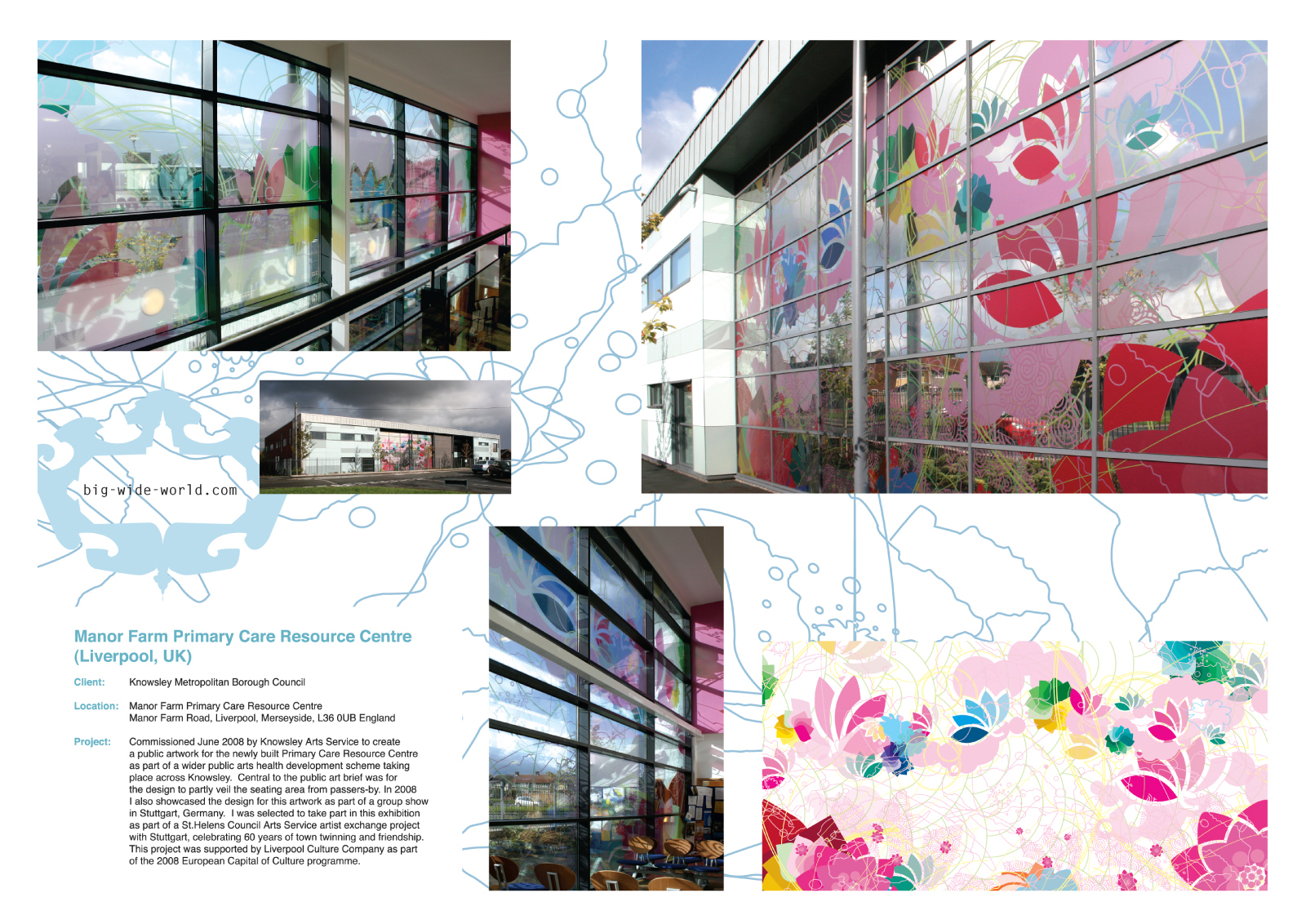