In brief:
Throughout 1999/10 David Reling-Burns was self-employed as a Graphic Designer, living and working in the UK. Offset with his day to day work, designing marketing materials and large-format printings for various borough councils and the private sector, he also became involved in producing public art projects. The opportunities that arrived often involved the creation of workshops; what with communities feeling, and quite rightly, entitled to a stake in the development of their future surroundings. Working as a CRB approved lead artist, his work coincided with a large-scale government programme intended to build so-called Schools for the Future. David received specialist training to run workshops via ‚Creative Partnerships – the government’s flagship creative learning programme, established in 2002 to develop young people’s creativity across England.‘ He has since run workshops with children of all ages; with young adults; within mixed communities; with pensioners and even prison inmates.

The groups adhere to a carefully stylised supplied template; retaining the heart shaped mouths for girls and cross shapes to differentiate boys; keeping the nostrils; leaving only one visible eye, etc. By imaginatively adding hairstyles, jewellery, clothing, items, etc., it is possible to create a brand new series of characters. The best ideas are professionally artworked and reproduced on vinyl so that they can be adhered to sound, flat surfaces; such as, powder coated steel or glass. 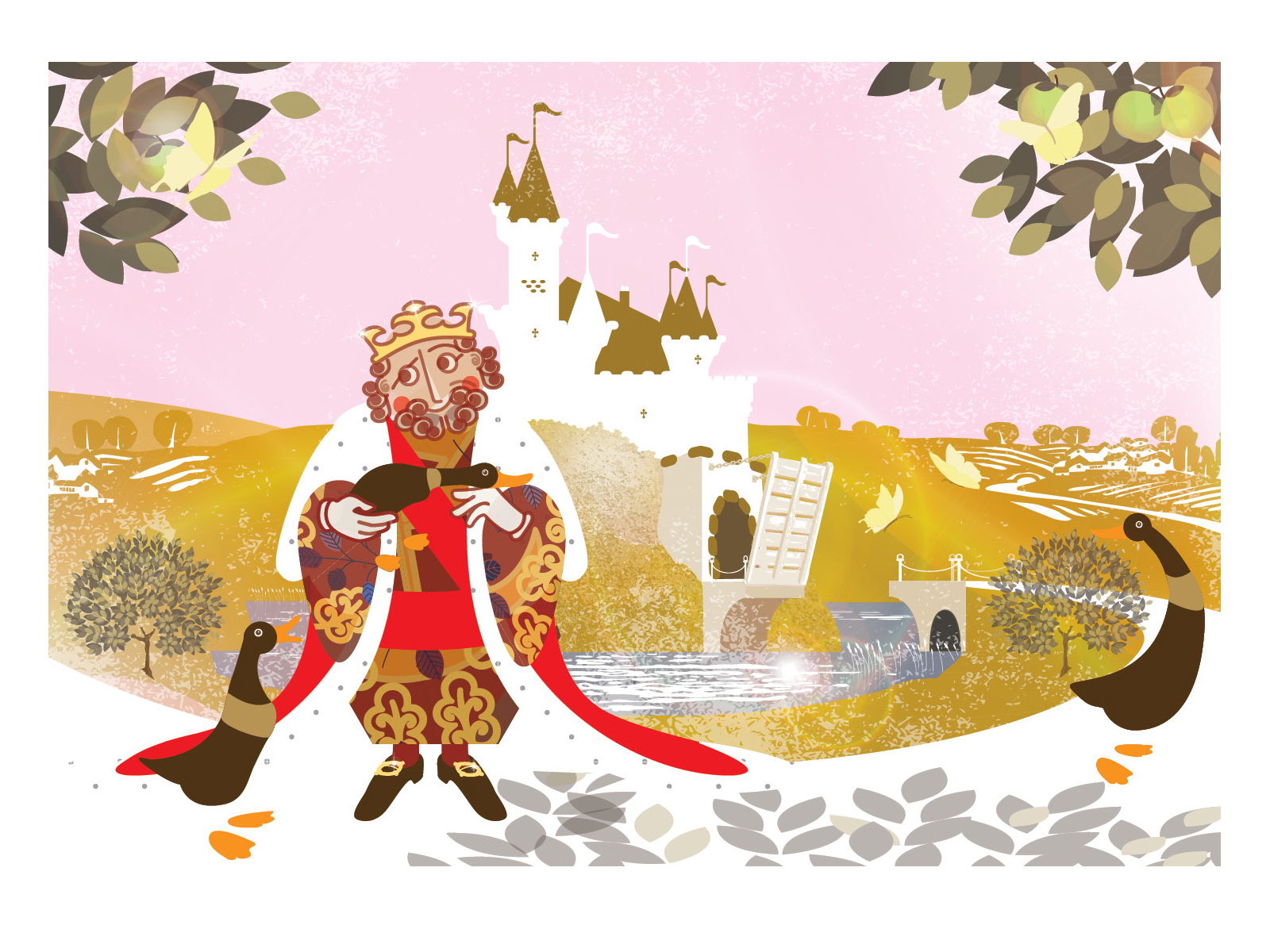 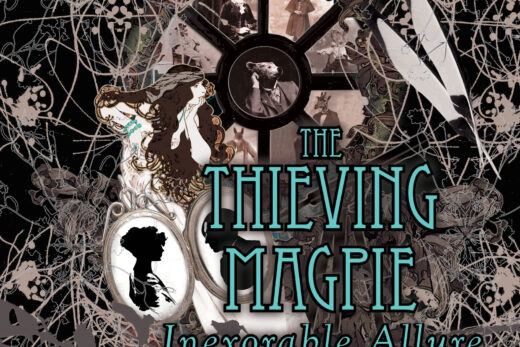 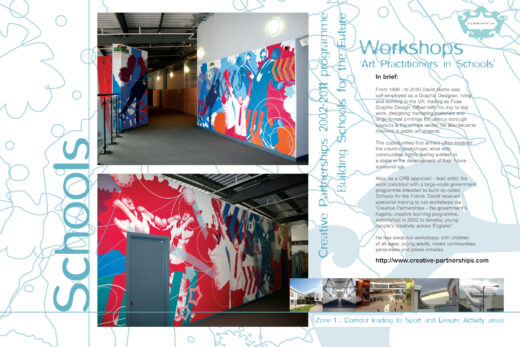